I’ve been following the US election or circus as it seems and after a month since Joe Biden (President Elect) won and Donald Trump lost to see what the republicans are doing even I am now cringing. As of today their lawsuits are 1 win and 48 losses. When is enough enough? The Presidents legal team have shown ‘NO’ evidence and according to magistrates and judges there is absolutely no basis for the suit to progress. on inauguration day it won’t be President Trump serving a second term it will be President Elect Joe Biden.

For the past 4 years since Donald J. Trump was elected president we have or at least I have from the media been given a narrow look at the Trump Presidency here in Australia. We’re being shown a Nero like president one who has many skeletons in the closet and a person who see’s the presidency for personal gain. This is what is delivered to us by our local news and media outlets even on social media platforms.

Now in the US the number of ‘New’ corona-viruses  cases has sky rocketed in the US with hundreds of thousands of deaths and of today it seems the president has gone missing with leadership and funny enough as I write this piece the Presidents lawyers the people heading the Presidents legal efforts Rudy Giuliani and Jenna Ellis both have corona virus. Whilst the Presidents seems to not be taking the virus seriously hopefully now with both of his ‘main’ legal team out hopefully now he will take the virus more seriously.

Yes there is a vaccine coming but that is a number of months away there needs to be leadership today.

So why am I talking about an American situation being an Aussie and the reason is we all should care what happens in the US Australia plays little brother to the US and Europe, The leader of the free world is the American President he or she is who we look up to, so everything that they do, think or say filters to our way of living as well. Trends are if the American economy is strong generally so is ours. So the right leadership is important for more than just America.

So my point is this. The information we get from the media shapes our lifestyle so we need our media platforms to provide non biased news we all need to be on the same page rather than media networks flying their own agenda report the facts rather than conspiracies allow us to make our own opinions rather than making it for us. Facts and truth is more important than conspiracy.

This is just my opinion

Recommend0 recommendationsPublished in Coronavirus, in my opinion

Glenn Donaldson
I've been fortunate enough to have had so many people mentor me and support me during my life that this is my way to pay it forward and help others.

As a small business owner, you might think branding is hard. But the truth is, it doesn’t matter how big or small your business is.…

Should Your Business Offer a Free Trial This is something that personally has bothered me. One of the hardest things to do well for me… 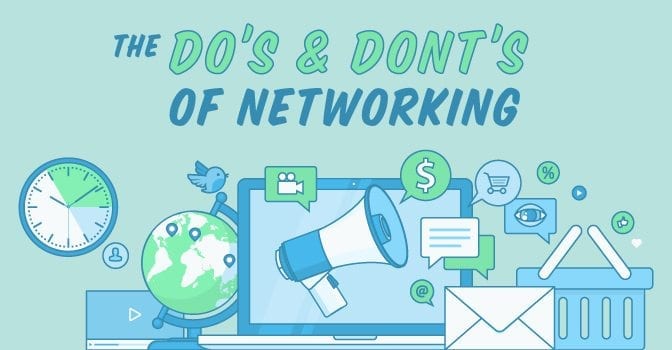 How to be Successful Networking is an art, and there’s a way to master it. The saying, “It’s all about who you know” holds true… 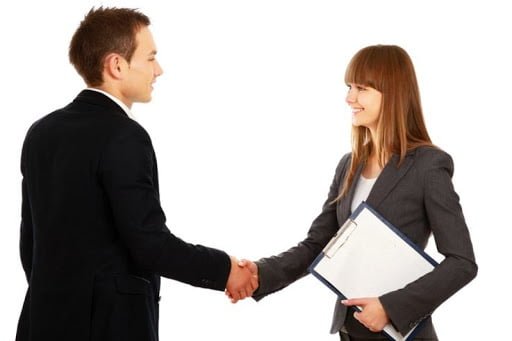 Why do people get nervous when selling for the first time? quite simply my experience, people are scared of rejection. The hardest thing to sell…

Please confirm you want to block this member.

You will no longer be able to:

Please note: This action will also remove this member from your connections and send a report to the site admin. Please allow a few minutes for this process to complete.

You have already reported this
Clear Clear All